7 Beers That You Should (Unfortunately) Stop Drinking | Naturology

7 Beers That You Should (Unfortunately) Stop Drinking 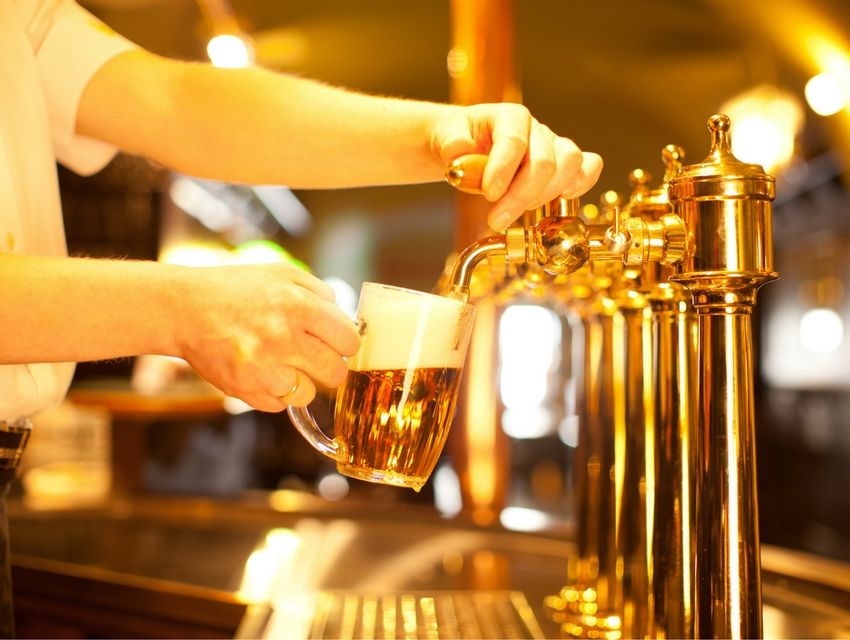 Some of us are reckless when it comes to what we consume. Even if we do a cursory check of the foods we are eating, we hardly dissect the alcoholic drinks we have now and then.

The harmful additives in certain types of beer you drink can cause irreparable damage to your body and your mind, if not moderated and mitigated. Although recent meta-studies have finally shown that GMO crops do not harm your health, you may still want to know more about what is in your beer. 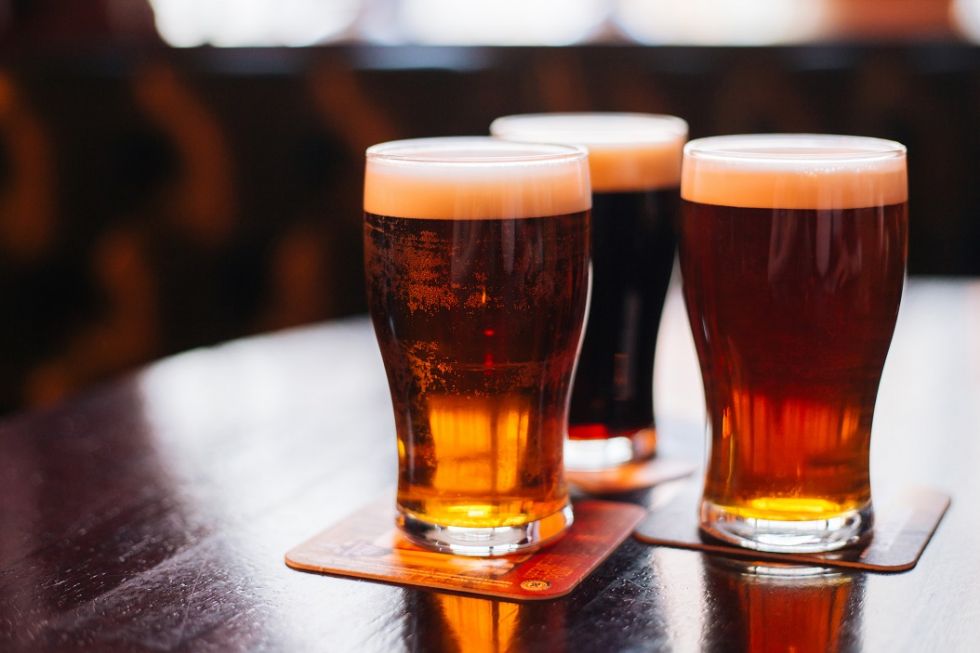 While you might love beer, there are a few that aren't right for you. Before we tell you which ones, the important point is that certain brands of beer contain a number of damaging ingredients. These brand names might shock and surprise you, but just take a look at the contents of these brews for yourself:

The list doesn't end there, but we’re going to move on to a comprehensive list of beers that you would be better off just avoiding. All of them can cause potential harm, so it is better to play it safe and avoid them entirely. You won't like the names you see below, but the reality is that they're not good for you.

Budweiser is a beloved brand of beer that is extremely common. However, it contains GMO corn that has been genetically-modified, which is anything but beneficial for your well-being. Also, a recent study by Greenpeace has found the presence of GMO rice in Budweiser beer. This might break your heart, but we recommended staying away from this beer.

Corona is another household name in good beer, but that does not exclude it from this list. Their beer has GMO Corn Syrup and Propylene Glycol included in their ingredients- neither of which is recommended for consumption, especially in high doses.

Not unlike the previous beers listed, this too contains GMO corn and its syrup. Any genetically-modified product can adversely affect your health, so it would be in your best interest to not consume this beer.

Its loyal supporters will have you believe that there can be nothing wrong with a bottle of Pabst Blue Ribbon. Considered a classic, it retains its popularity to this date. Sadly, it contains GMO Corn and Corn syrup, which will negatively affect your body and can lead to serious complications.

Michelob Ultra includes a GMO sweetener in its ingredients. GMO dextrose is similar to genetically modified to corn-syrup. It increases the already high calorie content of beer, and as a result it can put your blood sugar level at serious risk. High blood sugar can lead to some serious problems.

Guinness is one of the smoothest beers in the market, but their fans will be heartbroken to hear that they should immediately stop drinking it. It’s suspected that Guinness has traces of isinglass- a substance that can be obtained from fish bladders. It is better to be safe than sorry.

This beer has gained serious popularity over the years because of its smooth texture. It’s also cheaper than other beers. However, GMO corn syrup is used a sweetener, which makes Coors Light a rather bitter deal. Due to its lightness, you can consume a large amount at a time, which means that your body will be getting an unhealthy dose of corn syrup, too. 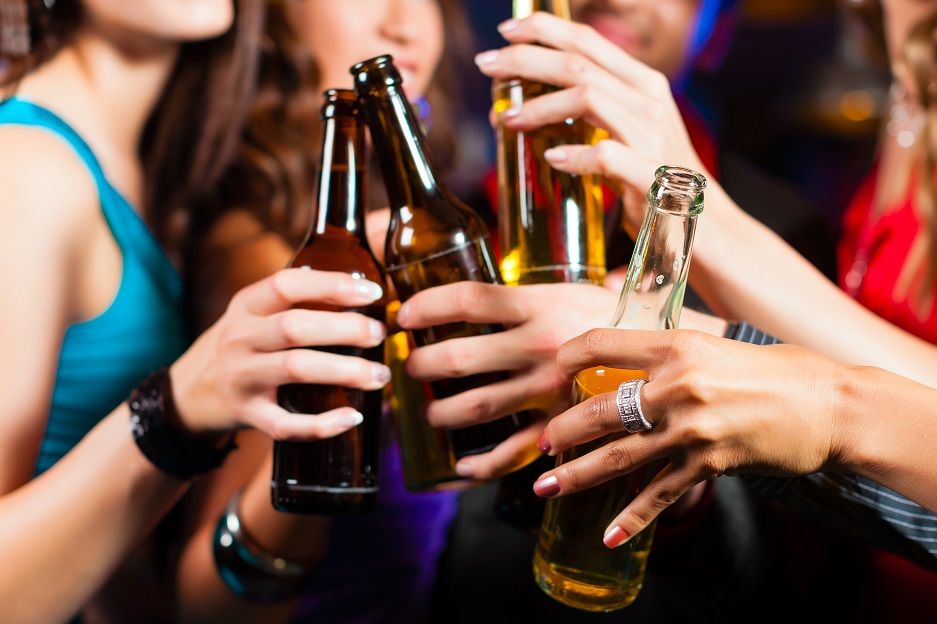 So What Are Beer Lovers to Do?

Worry not! There are healthy alternatives to opt for. The main problem with inexpensive beers is that they tend to be the most harmful for your health. That said, it’s better not to trust anything that comes very cheap. GMOs are proven to be damaging and have been banned in a lot of places. Unfortunately, the US still hasn't adopted many GMO labeling laws, so you should be careful when you choose American beers.

Organic and European beers might be a healthier alternative, though most beers on the market contain some harmful ingredient or the other. Here are 10 healthy beers that you can have:

If you want some good (and healthy) beer, then try switching to any of these. At the very least, try to avoid the dangerous beers above as much as possible. Your body will be very thankful that you did! 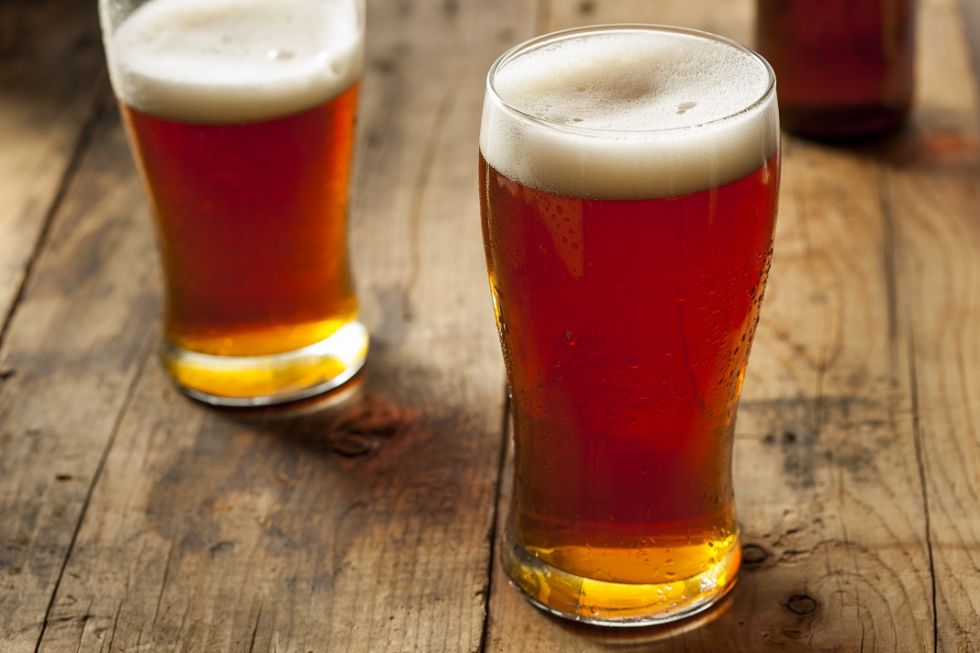